It was capitalism's most ambitious venture, its final frontier!

No natural resource was left, plus nothing else would give such good returns on your investment. it was known as the colonization of the human immune system itself.

Health was to become out-sourced - instead of the body building its own resilience, drug companies would become immunity-providers - resulting in unlimited economic profit and growth for those involved.

From there it would be a small step to mining the human genome itself - effectively privatizing human DNA -  and then selling it back to governments and private clients. And all in the name of "care", "health" and "progress".

There was only one small problem; how to convince people they really needed it. 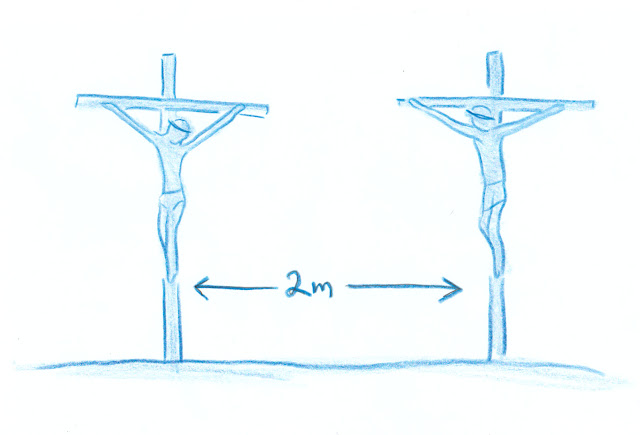 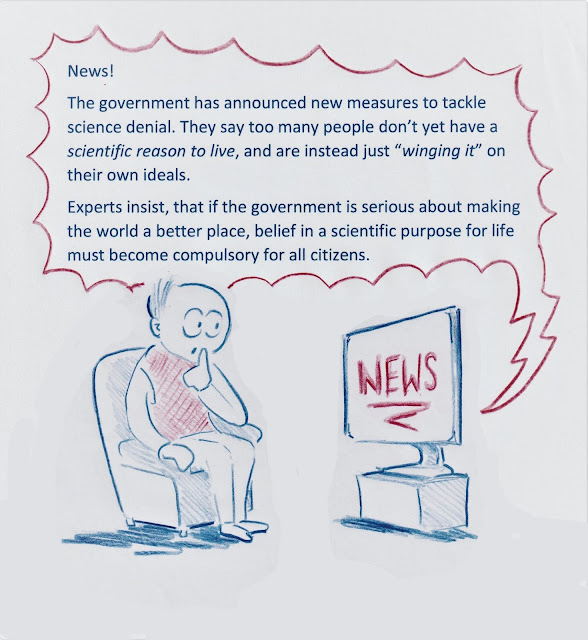 Truth & Knowledge (Rudolf Steiner and a science of Thinking)

Here is a short cartoon I made. I hope you enjoy :)